The structural frame is a combination of insitu reinforced concrete with precast planks which were left exposed in the finished building. The facade comprises deep reveal precast concrete units which have a blue engineering brick face that was cast into the moulds. The facade was erected in eight days and stitched together on site. 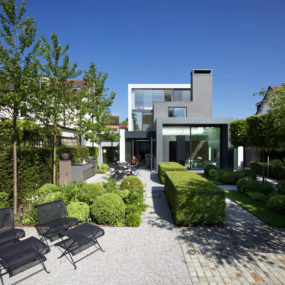 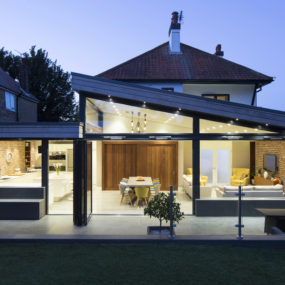 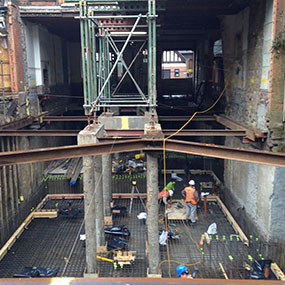 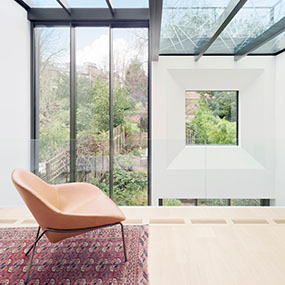 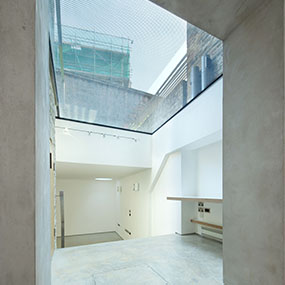 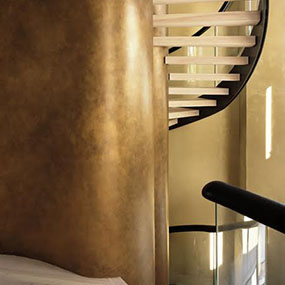 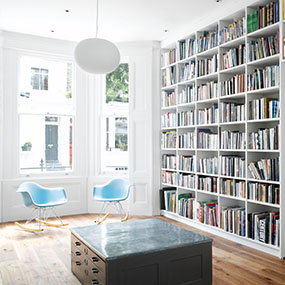 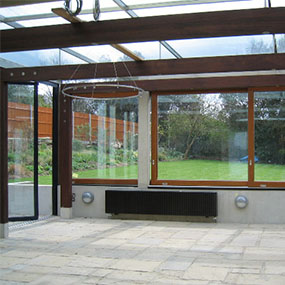 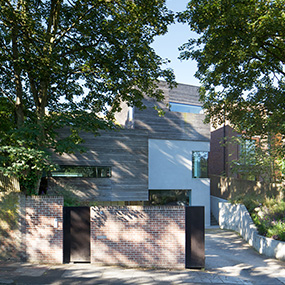 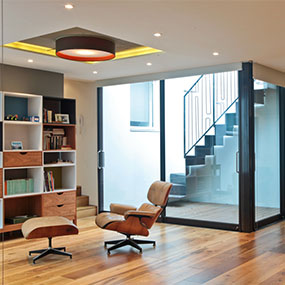 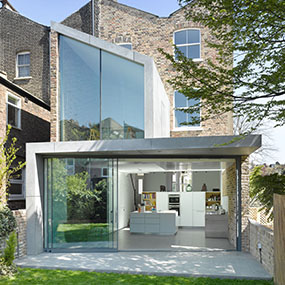 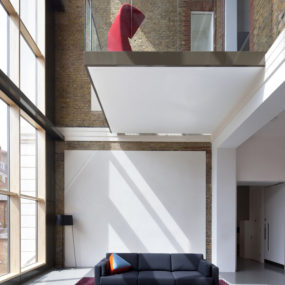 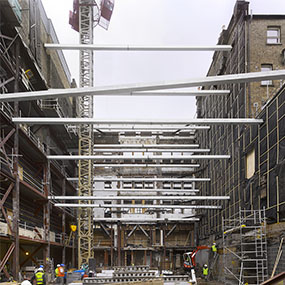 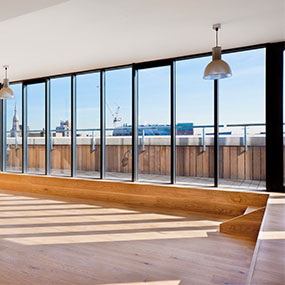 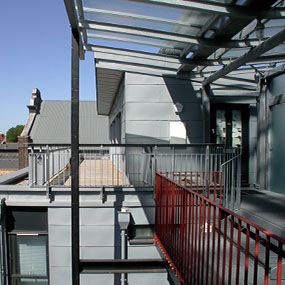 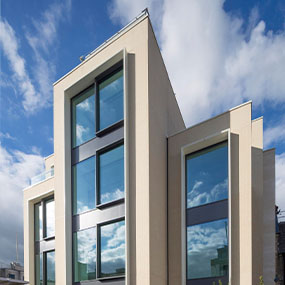 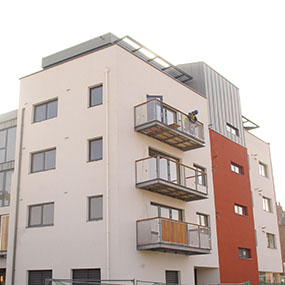 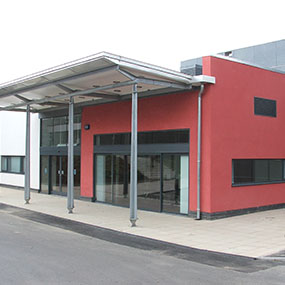 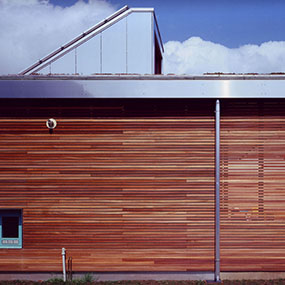 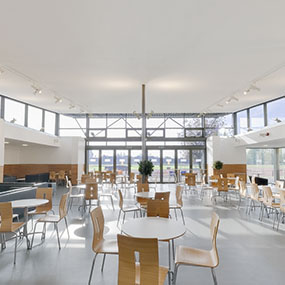 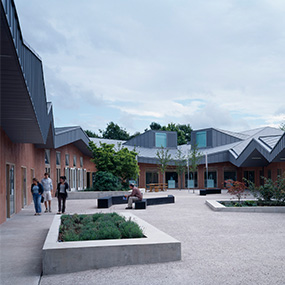